Miller’s suit claimed he was wrongfully terminated by the department in 2019 because he had angered the department’s leadership, but the defense posited that he violated department policy and was let go after numerous conduct issues at two departments.

The jury trial began May 4 at the U.S. Court for the Eastern District of Virginia in Alexandria. On the first day, Miller’s attorney, Clyde Smith, argued Miller had been targeted by Lugo and Reinhardt after resisting an order to turn over special badges commemorating the 2017 presidential inauguration Miller had designed.

The badges were originally commissioned by the department for officers to wear in early 2017, but Miller bought a set for himself. Lugo demanded that he return them, and Miller initially declined, although he eventually turned them over after a lengthy back-and-forth.

According to Miller and Smith, that incident and another involving an unreported car accident set off a retribution campaign against the officer that ultimately led to Miller being criminally charged for inappropriate use of a multi-jurisdictional police database and terminated from the department with due process.

On May 4, Miller, who started with the department in 2007, broke down on the witness stand, describing how his unemployment affected his relationship with his teenage children.

“I did nothing wrong, I did nothing illegal,” Miller told the court on the first day of the trial, describing feelings of “pure hatred” for Lugo and Miller, as well as the department. “They used their position of power to just destroy me … I was too ashamed to tell my kids.”

But Heather Bardot, the attorney representing Lugo and Reinhart, pressed Miller on the stand, pointing out several inconsistencies in what he told the defendants contemporaneously, his testimony and an earlier disposition.

When Miller was confronted about the search by Reinhardt, he gave an evolving set of explanations. The criminal charges against Miller were eventually dropped, but Bardot argued that any superior would have cause for concern.

Additionally, Bardot pointed out that up until that incident, Miller had received relatively positive performance reviews from Reinhardt, and that Miller himself had even recommended the department to prospective officers. In her telling, Miller was terminated because of a potentially illegal database search.

While Miller was terminated by the department, he was eventually reinstated after several appeals, only to resign. He said he resigned because he was demoted and felt targeted.

Miller was asking the jury to award him more than $3 million in compensatory and punitive damages, saying he’d suffered both financial and emotional distress as a result of how his time with the department ended. He has applied to more than five different law enforcement positions and hasn’t been hired for any of them, positing in court that his termination was the reason he couldn’t find work as an officer.

Bardot suggested those problems might be due to his history as an officer. Miller’s attorneys declined to tell the jury about his time with the neighboring Manassas Police Department, where he worked from 1999 to 2007. During his time in Manassas, Bardot explained, Miller racked up numerous complaints and was found to have violated department policy on a number of occasions for inappropriate stops, unreasonable searches and more. He was terminated in 2007, and it was Lugo who helped him get a job in Manassas Park.

Ultimately, the jury was persuaded by Bardot’s arguments, finding that Miller failed to prove that he was “maliciously prosecuted” – in the court’s language – by Lugo and Reinhart. 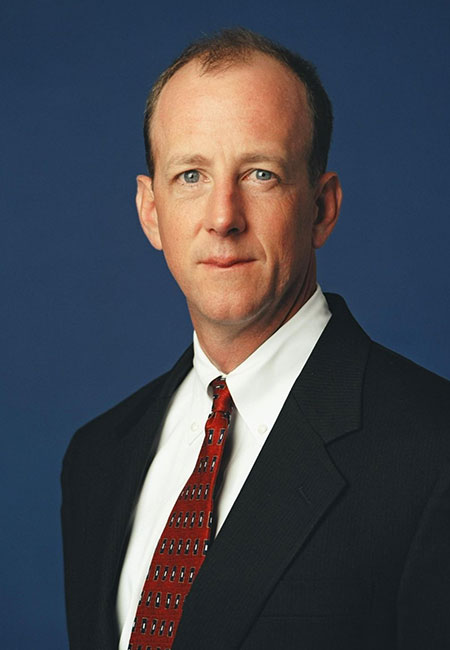 CHARLOTTESVILLE — January 21, 2022 — The Virginia Law Foundation’s Board of Directors welcomes two new board members and a new slate of officers, including John McGavin as President for the 2022 calendar year. “The Foundation has prospered the last couple of years in spite of numerous challenges in the Post-Pandemic World. I can think of no better person to guide us through the coming year,” says Jon Huddleston, 2021 President of the Virginia Law Foundation. “John’s diligence and vision make him uniquely suited to move the Foundation forward and to make a palpable difference benefitting Virginians in ways that we have just begun to touch on.”

McGavin is a principal and managing partner of McGavin, Boyce, Bardot, Thorsen & Katz, PC, and a Fellow of the Virginia Law Foundation, the American College of Trial Lawyers, and the Litigation Counsel of America. Known as a leader in the field of litigation, he is widely recognized for his extensive trial experience. In 2018, he was selected as Lawyer of the Year for Products Liability Defense in Washington, D.C., and in 2015 as Personal Injury Defense Lawyer of the Year for Washington, D.C. In addition to his continued service to the Virginia Law Foundation, he serves on the Steering Committee of the prestigious Boyd-Graves Committee. McGavin is also past-president of the Virginia Association of Defense Attorneys and a member of the Select Committee of the Virginia Bar Association (VBA) that authors Virginia’s Evidence Handbook. “In 2024, the Virginia Law Foundation will celebrate its 50th anniversary.

As this milestone approaches, we are uniquely qualified and prepared to lead our legal community as the preeminent nonprofit dedicated to public service,” says McGavin. “Our professional staff, led by Executive Director Ray White, and the volunteers on the CLE Committee continue to develop new and thoughtful educational programs and high-quality video presentations, and our philanthropic initiatives are also increasing substantially each year. With our endowment and the generosity of our donors, we are able to make grants that impact our citizens by promoting access to justice, the Rule of Law, and law-related education.” “Now more than ever, our legal system and our judiciary, are subject to a loss of public confidence with threats to pack the Supreme Court, highly charged nomination proceedings, and our nation has been sharply divided on many issues,” he continues. “We are not engaged in politics and support no political agenda. We are lawyers dedicated to the ‘public good.’ We inspire, lead, serve, and educate. As we prepare for our 50th anniversary in two years, and plan for the contributions of the Foundation for the next 50 years, it is an honor and a privilege to be a Fellow of the Virginia Law Foundation and to serve as its President.” 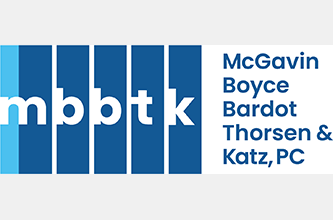