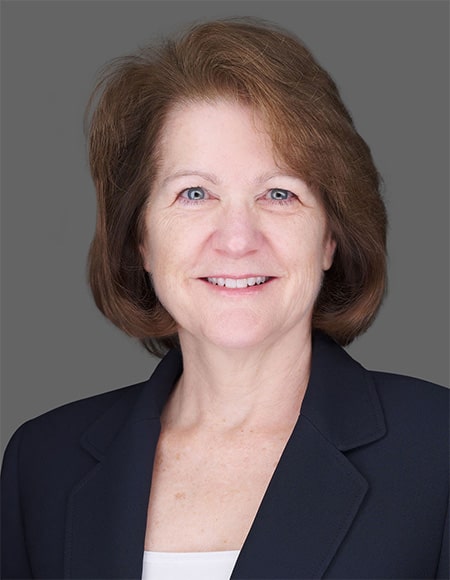 Dawn E. Boyce, a partner at the firm, successfully prevailed on summary judgment on Fourth Amendment (Excessive Force) and a First Amendment (Freedom of Religion) claim brought against a member of the Fairfax County Police Department in the case of Omeish v. Kincaid, et al., Case No. 1:21-cv-35 (E.D. Va. July 22, 2022). The case arose from a traffic stop, during which O.C. spray was deployed, and the requirement that plaintiff’s hijab be removed during by the sheriff’s department during photographing post-arrest. The plaintiff claimed the use of force was excessive and that the officer could be held liable for the sheriff department photographing procedures because she was still in his custody and he was present when the hijab was removed. The court rejected these claims, entering judgment in favor of the officer. The court concluded that the officer was entitled to qualified immunity on the Fourth Amendment claim because his conduct did not violate a clearly existing established right of the plaintiff, when he used O.C. spray to remove her from the vehicle after she repeatedly failed to provide her license and registration and failed to comply with repeated requests to get out of her vehicle. The officer was also entitled to qualified immunity for the alleged First Amendment violation as the officer was not an employee of the sheriff’s office, did not remove plaintiff’s hijab, and there was no legal precedent that he was violating her right to freedom of religion by his presence during the taking of the photographs by sheriff department employees.